Once vacation was over, Jessica got to work with the first overhaul in our kitchen.  Here Brenna was tasked with removing cabinet doors for sanding and painting. 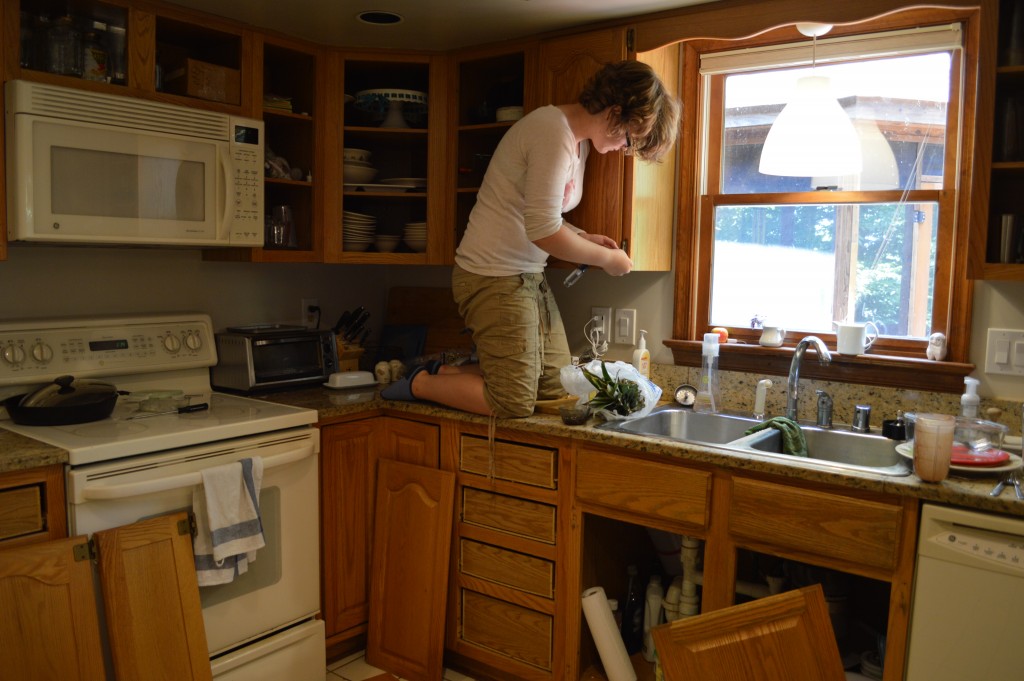 As summer wound down, we spent as many hot afternoons as possible in the Luciw’s pool. 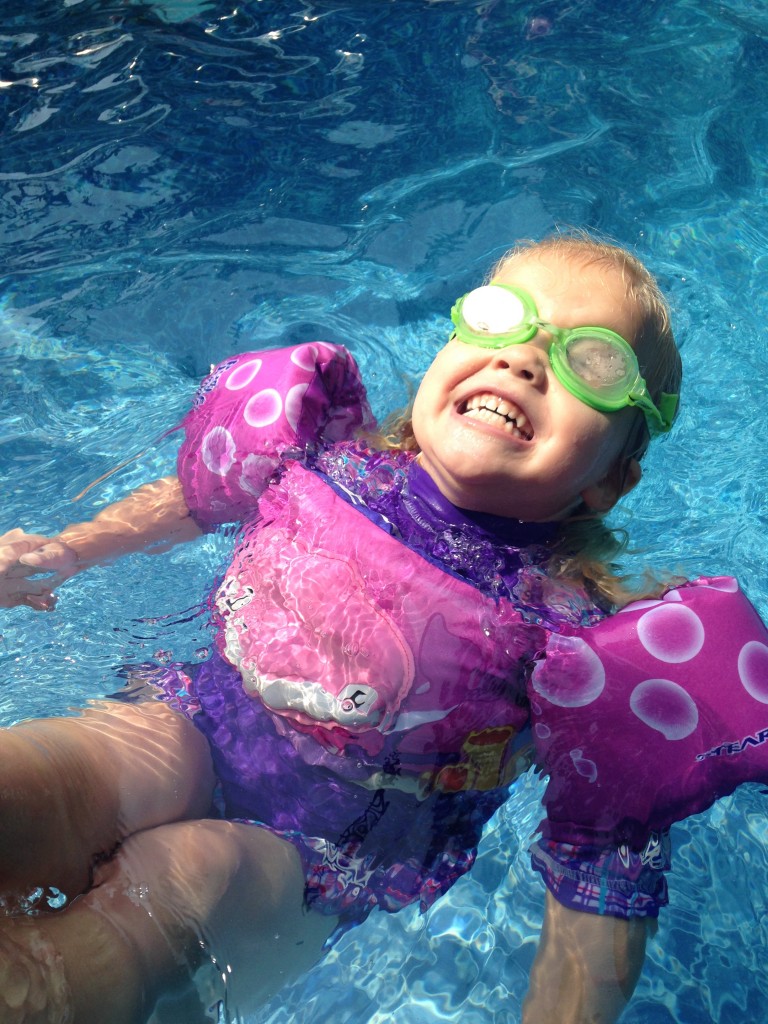 Barry started a new job outside of the District, which was good for his commute, hard in other ways.  His new position at the National Reconnaissance Office requires monthly travel to the West coast, and a new uniform several weeks at a time. 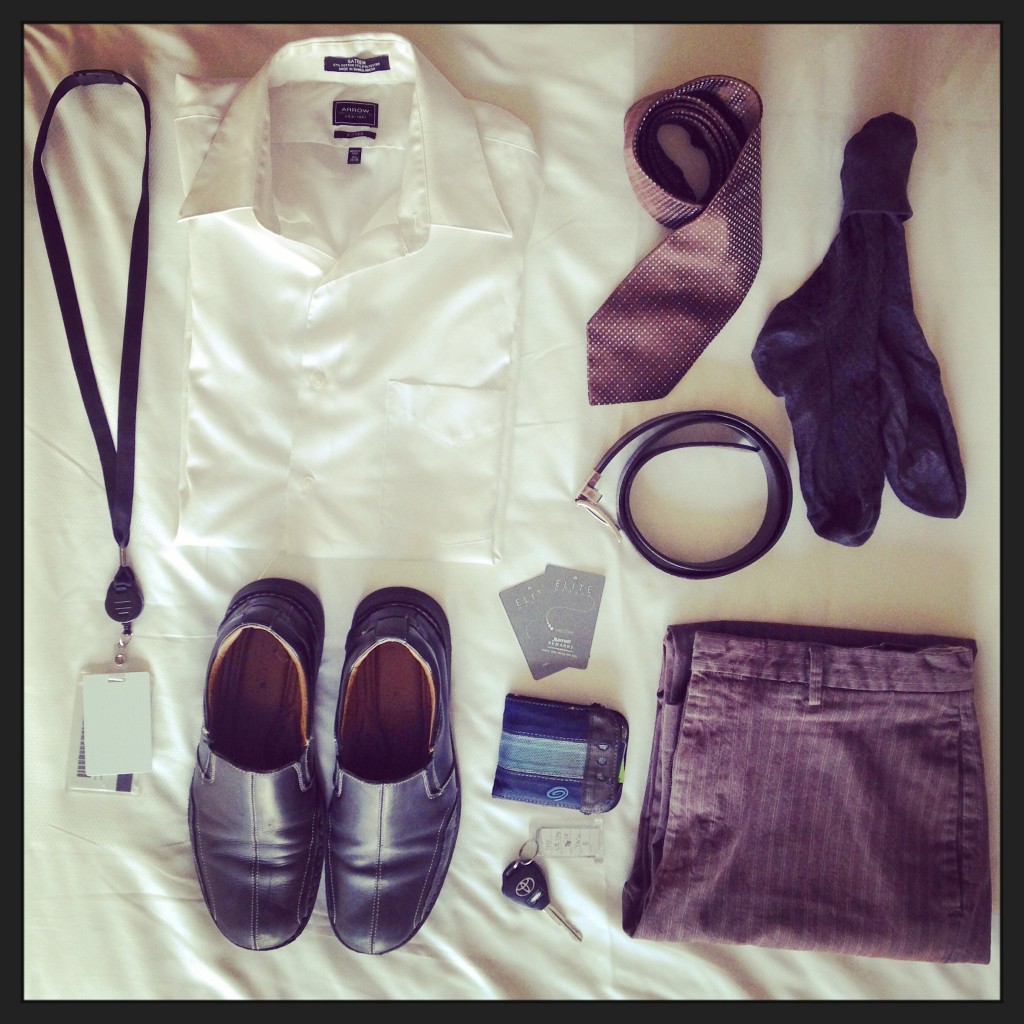 As the summer ended, so did the humidity, and time outdoors became even more enjoyable.  These two are getting pretty good on their bikes. 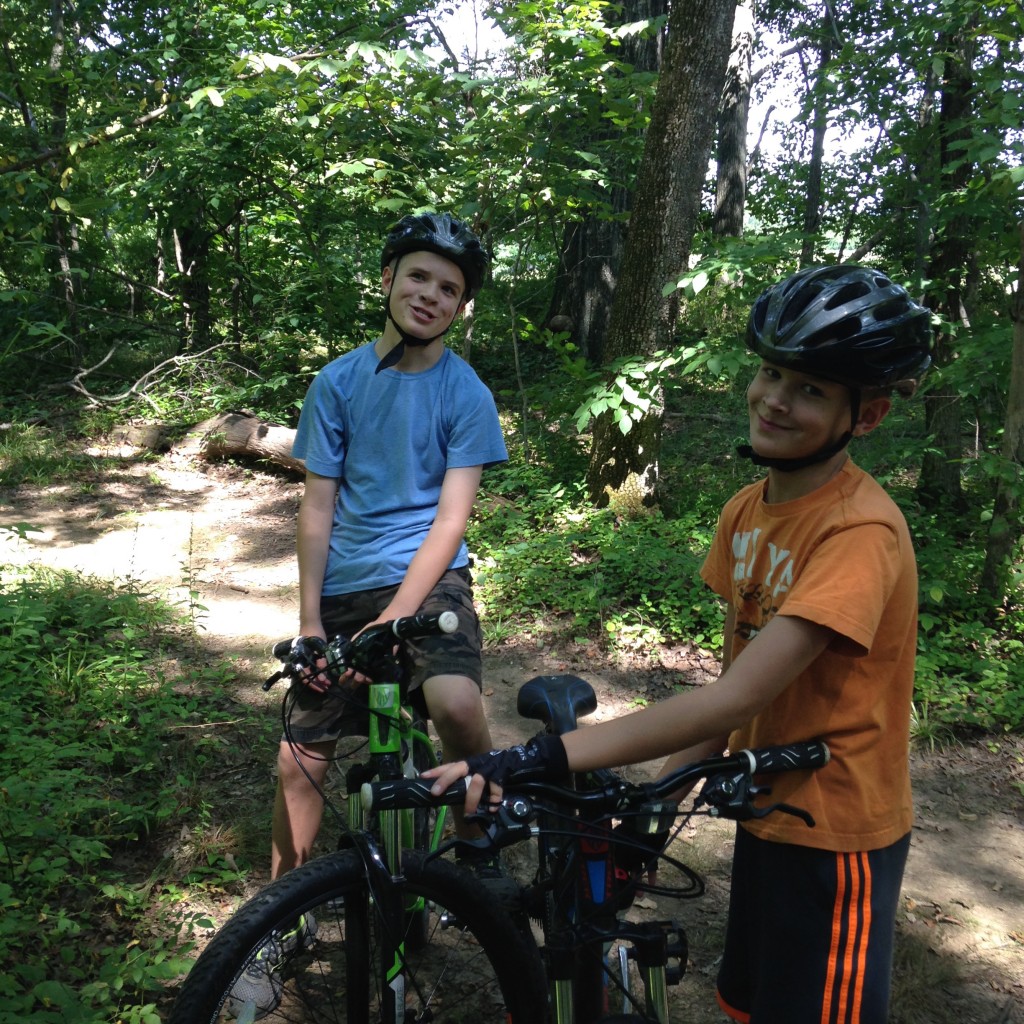 And these three have become inseperable. 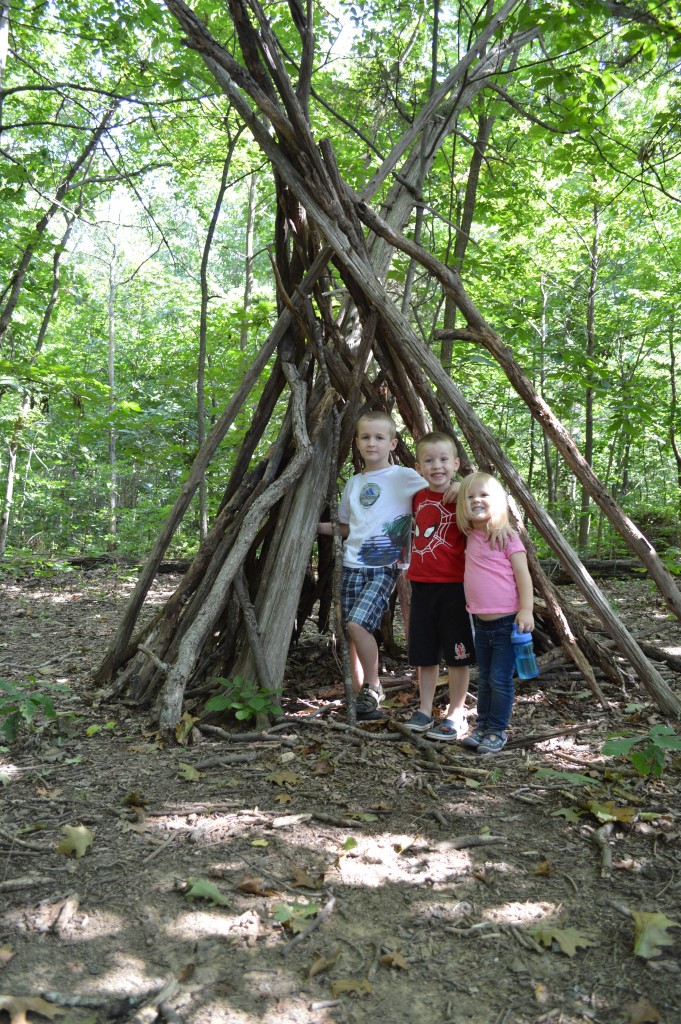 For her 3rd birthday, all Eva said she wanted to do was “eat cupcakes and go to the [Washington D.C. LDS] Temple with her babies”.  So we went.  She was in heaven. 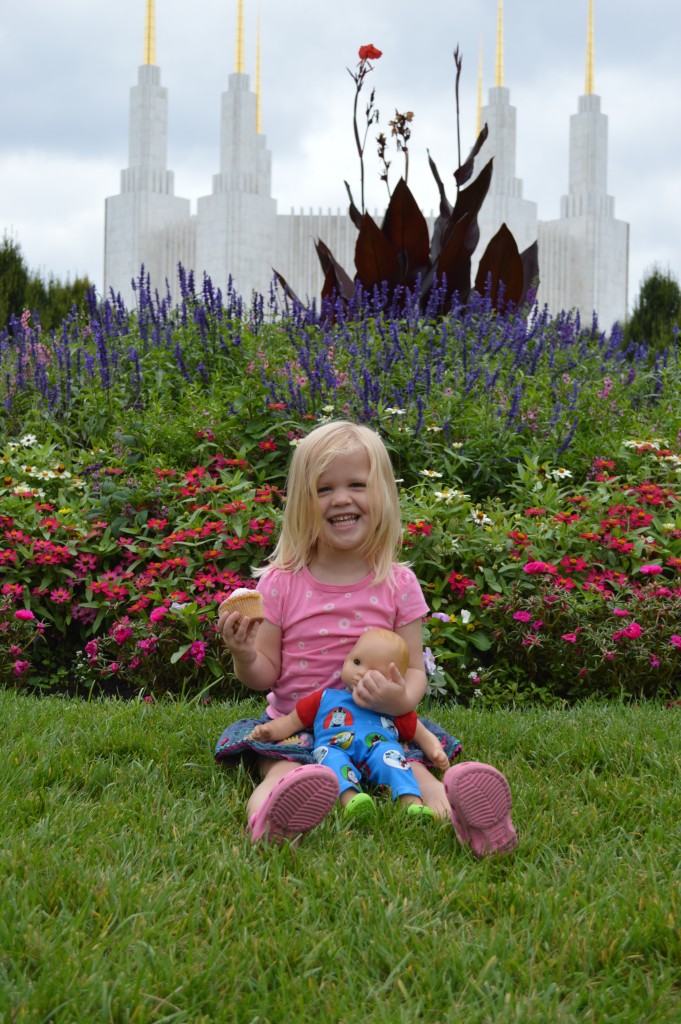 The last dog-days of summer were spent exploring the local state parks, before getting back into the habit of Homeschool and another year of learning. 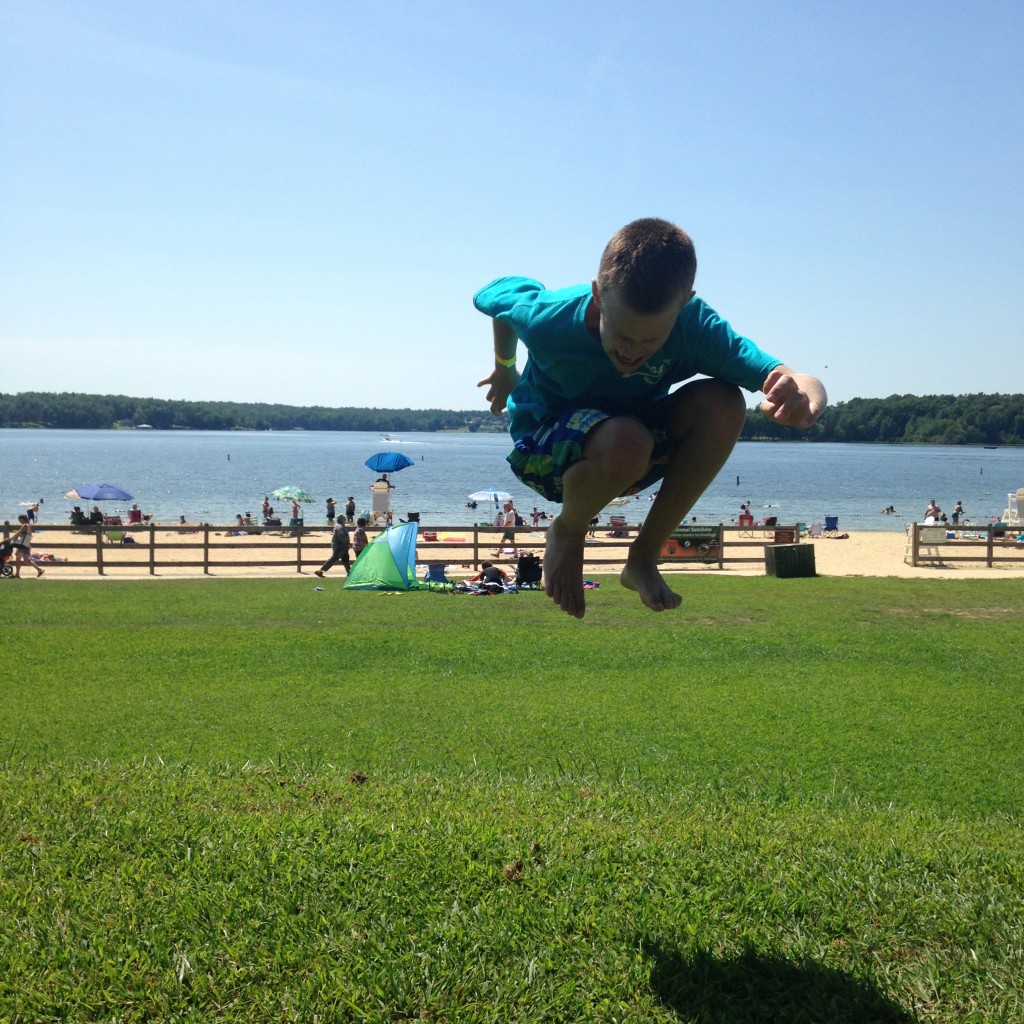