The weekly mountain bike series wrapped up in July, and Logan ended up again on the podium. 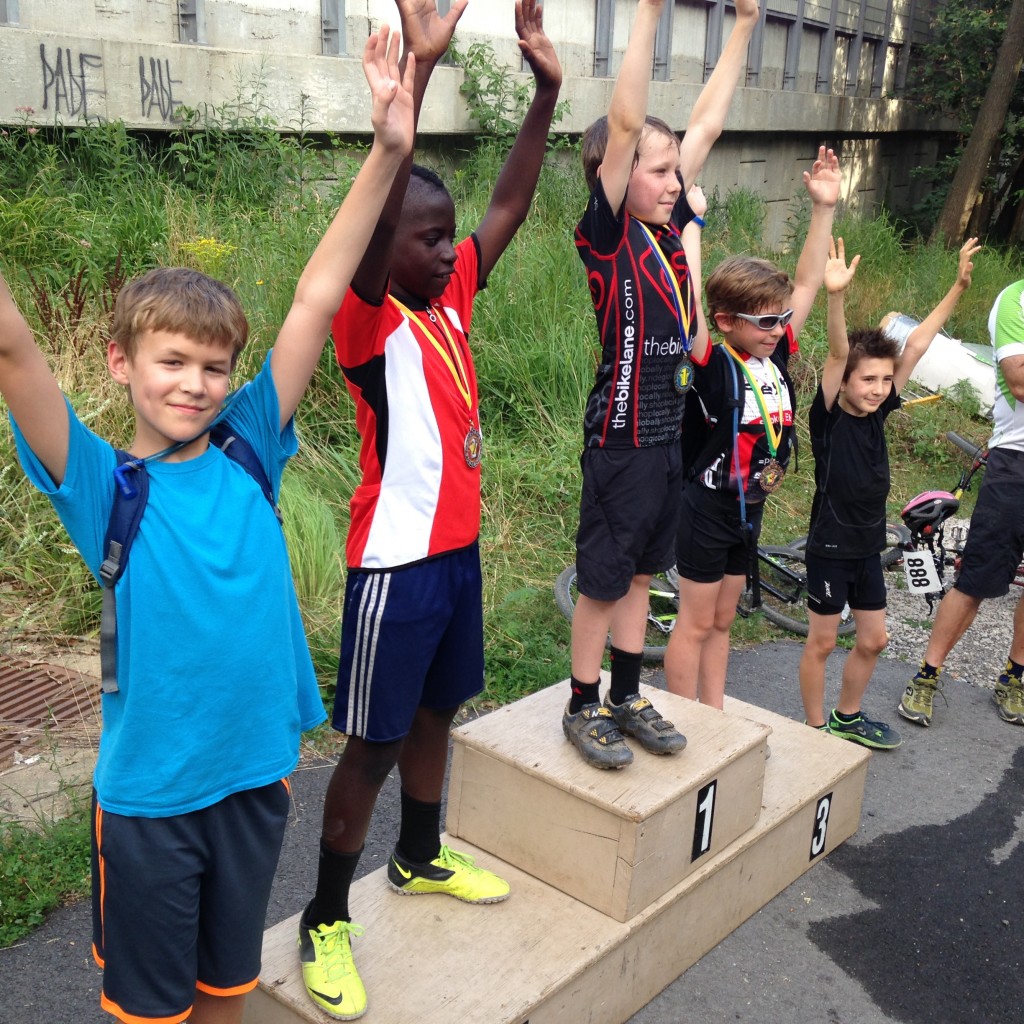 Breanna’s dream of being a bee-keeper came true when our neighbor invited her to help work on his hive.  Later on in the year she saved enough money to buy two hives, and hopes to start raising bees in 2015. 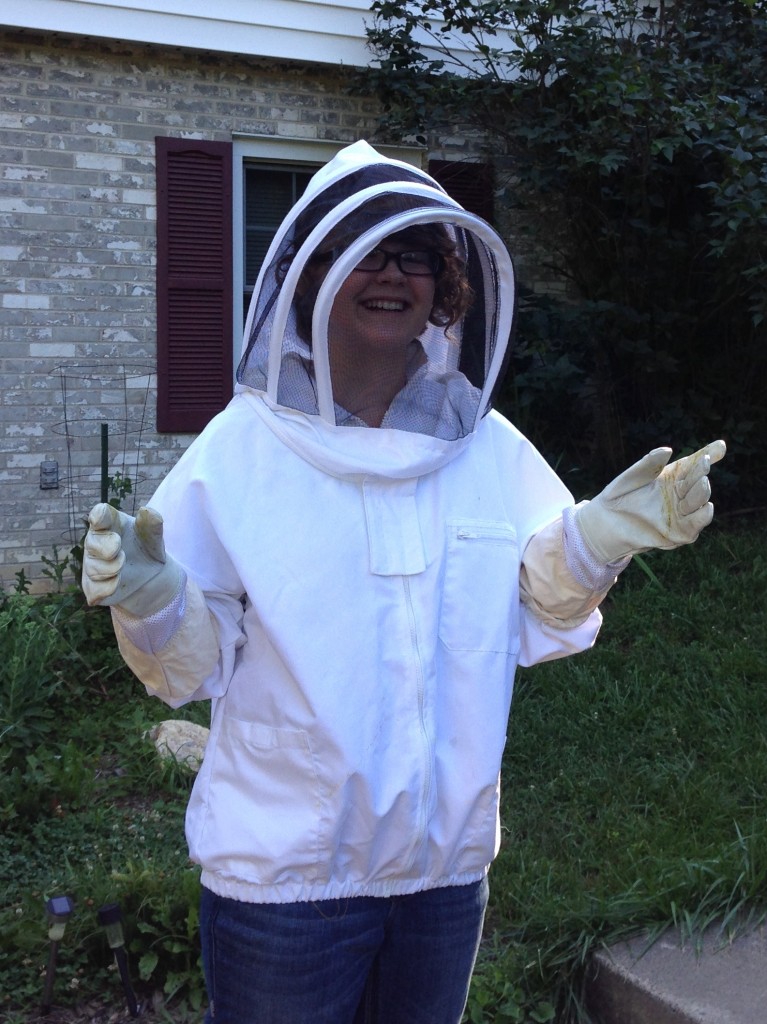 While it was not the best garden we’ve ever had, we did well enough to enjoy a few harvests of peas, beans, and zucchinis (before the blight took them all out). 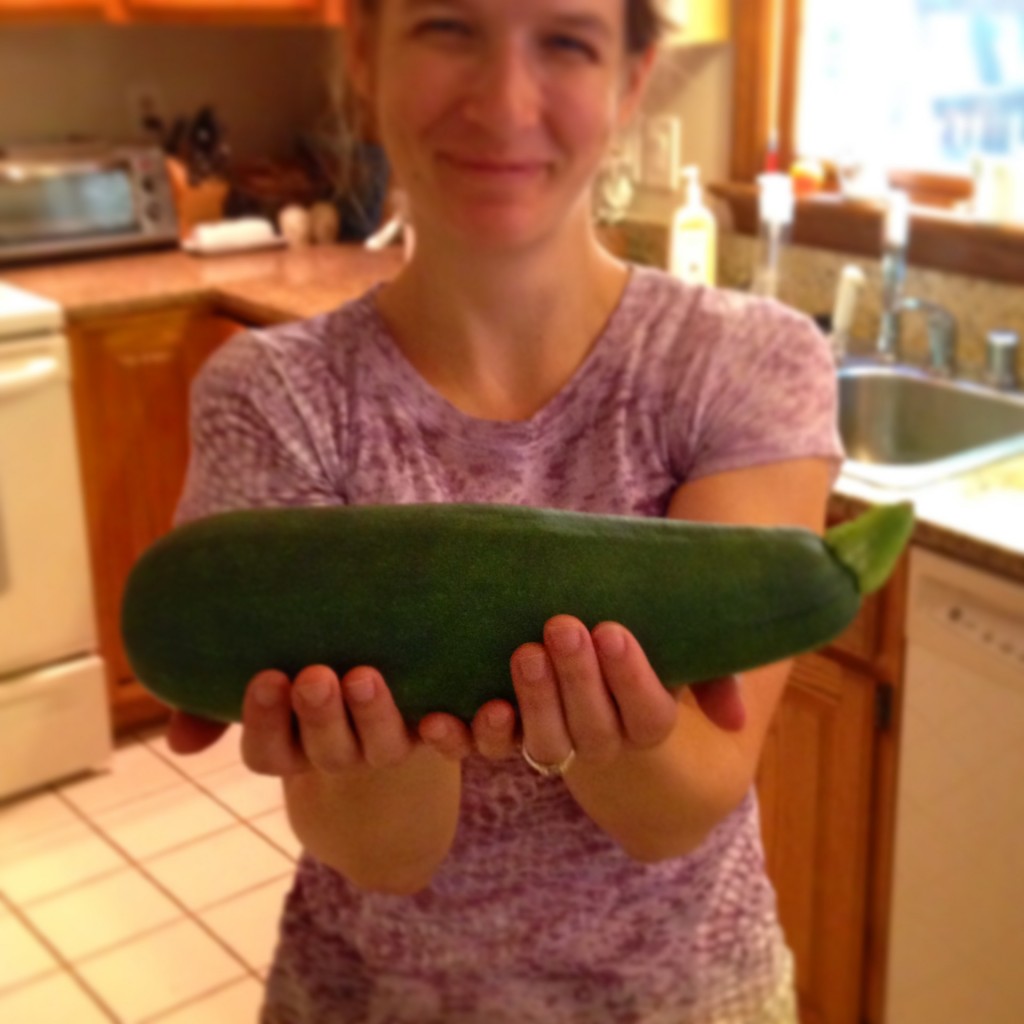 The mountains of Virginia aren’t quite as big as the west, but are always fun to visit. 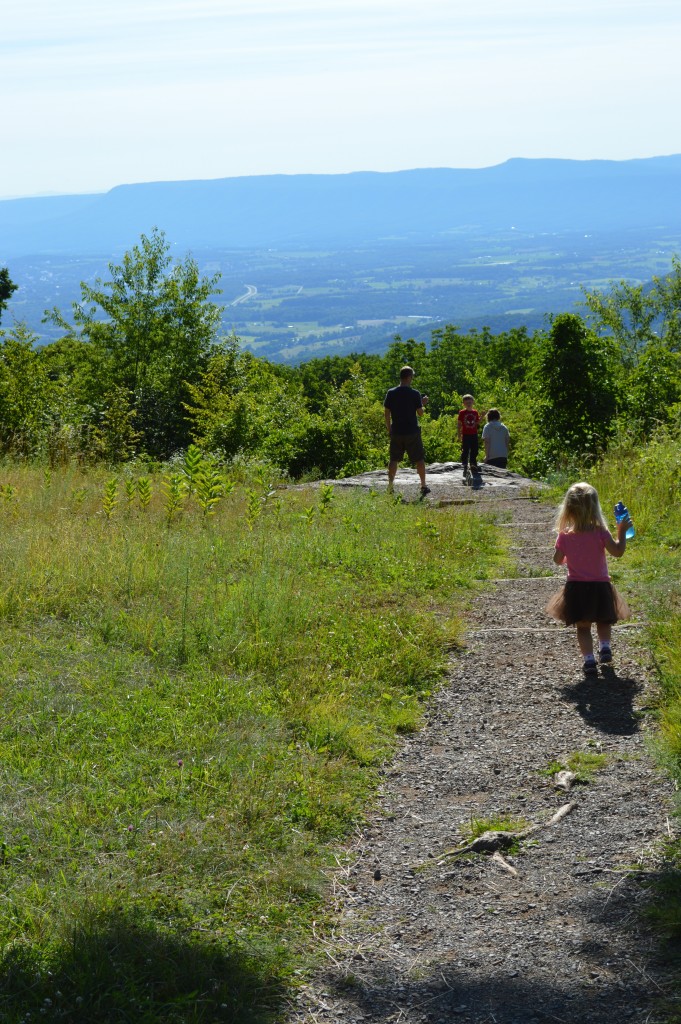 Jonah put his bow to good use to finish up his Archery Merit Badge for Scouts.  What you can’t tell from this photo is it was about 99 degrees and 100% humidity.  East coast summer at it’s finest. 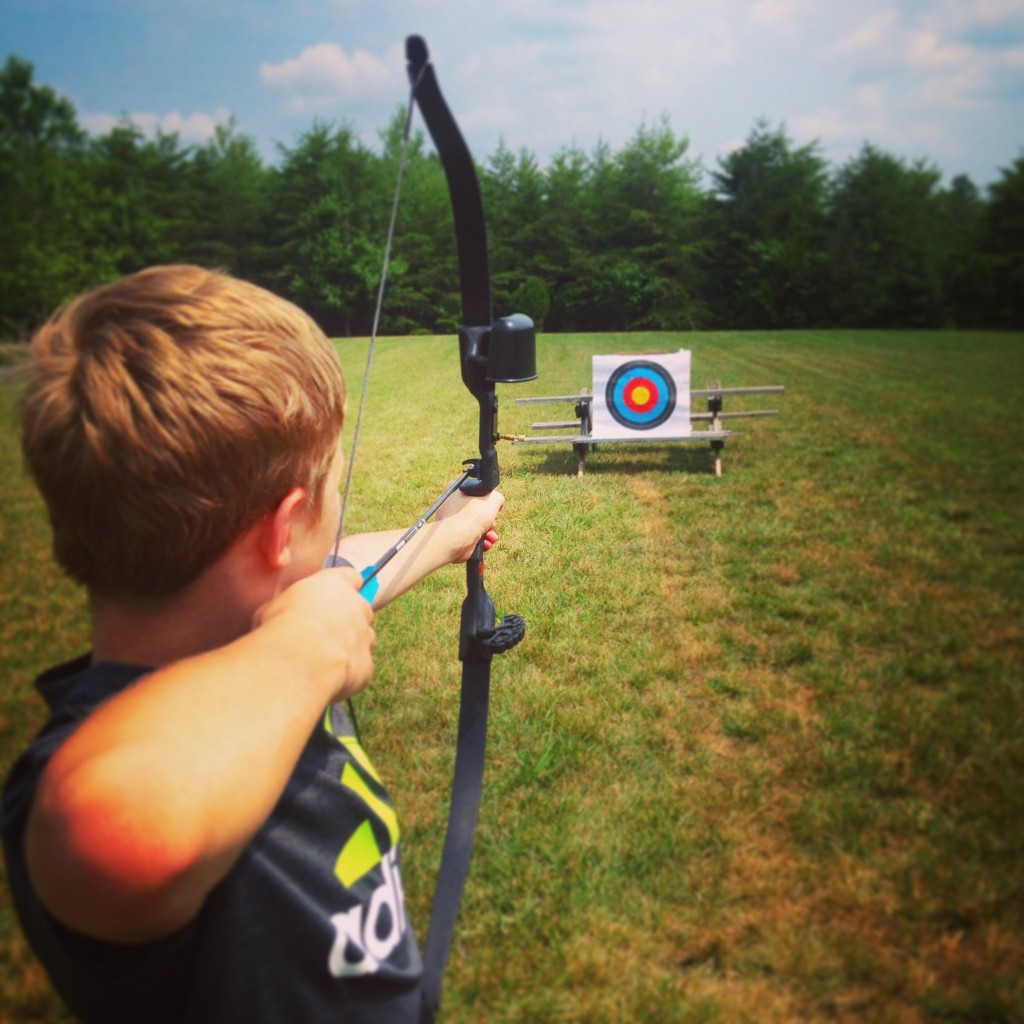 Logan also chose to have a cook-out for his 10th birthday.  In short, the fire pit got a lot of use this past year. 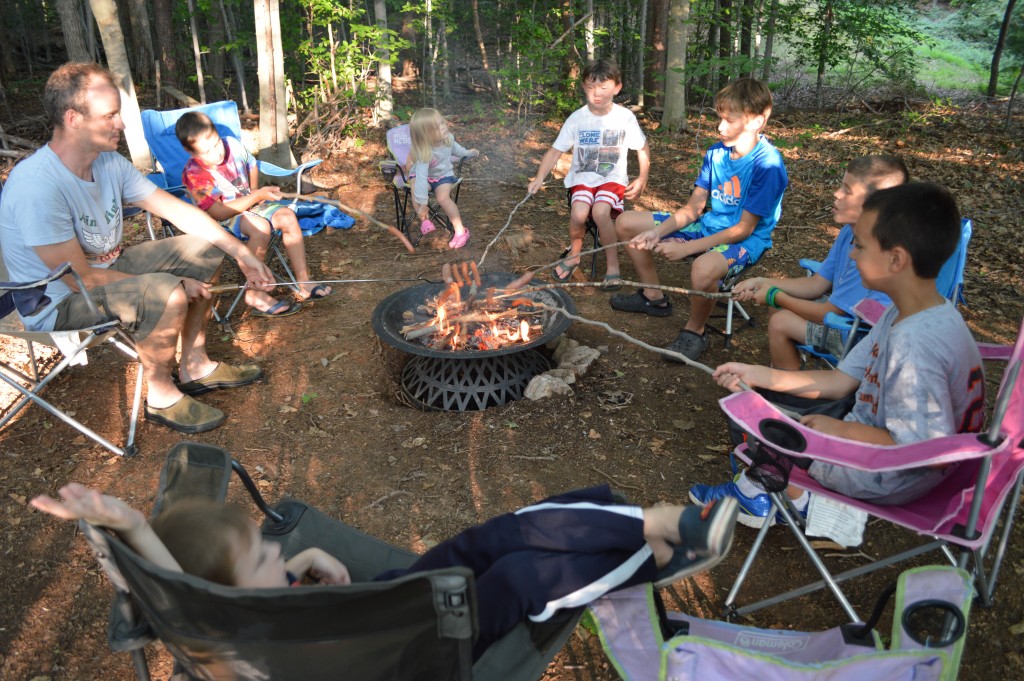 Barry and Jessica got to steal away for a few nights to Pennsylvania for their 16th Anniversary.  The kids mostly survived, but I hear the babysitter was worn out.

Barry also raced his bike at the Mountain Bike National Championships on a hot and rocky Pennsylvania course.  It wasn’t his best National’s finish, but good enough to make the trip worth it.

Near the end of the month, we packed up and headed north to New Hampshire to visit friends and family we hadn’t seen in many years.  The kids really enjoyed the New England coast. 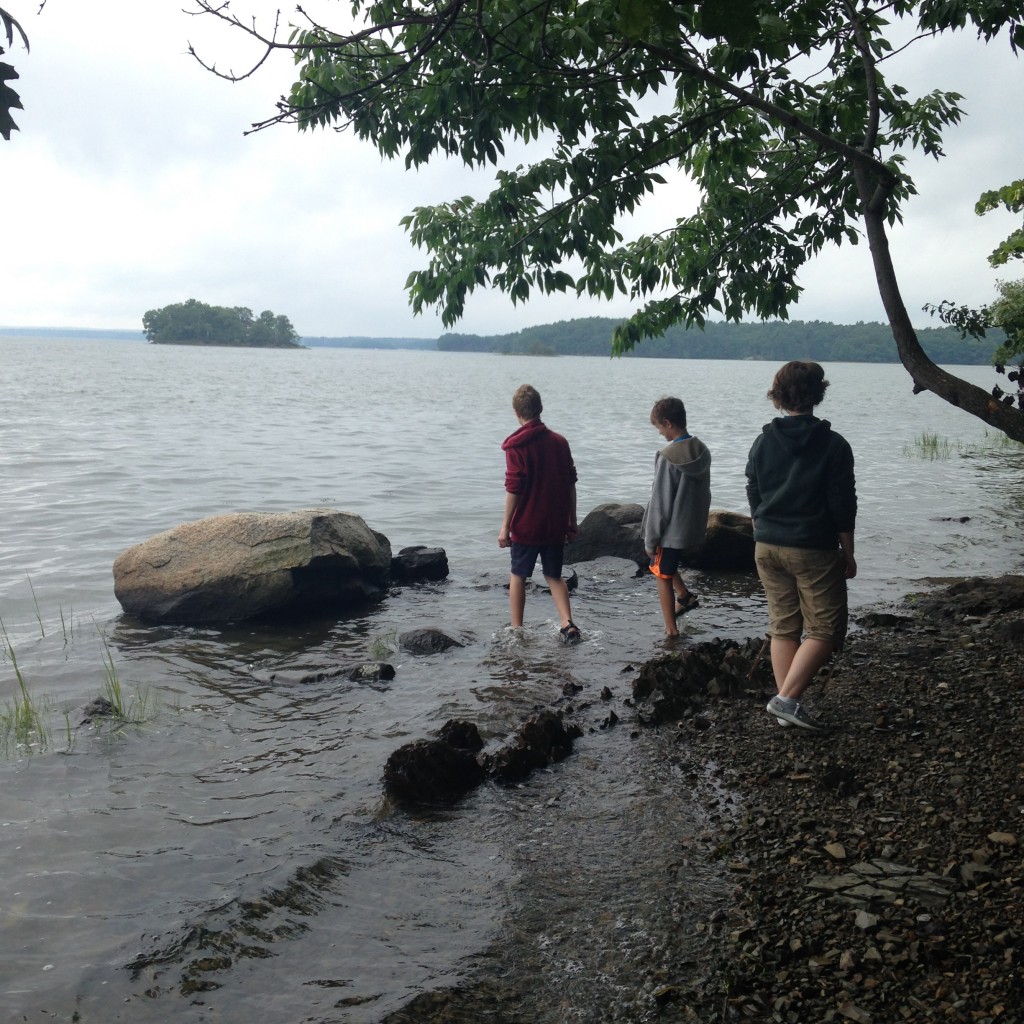 In memory of Barry’s Dad, who died several years ago, friends and family donated a bench at Odiorne Point State Park, in Rye, NH.  This was the first time that we had all seen the bench together.

New Hampshire beach isn’t quite as fun to swim in as Virginia beach.  For the record, Barry and Jonah did stay in for more than 5 minutes each.  (I think the water  temperature was lucky to be in the high 50’s). 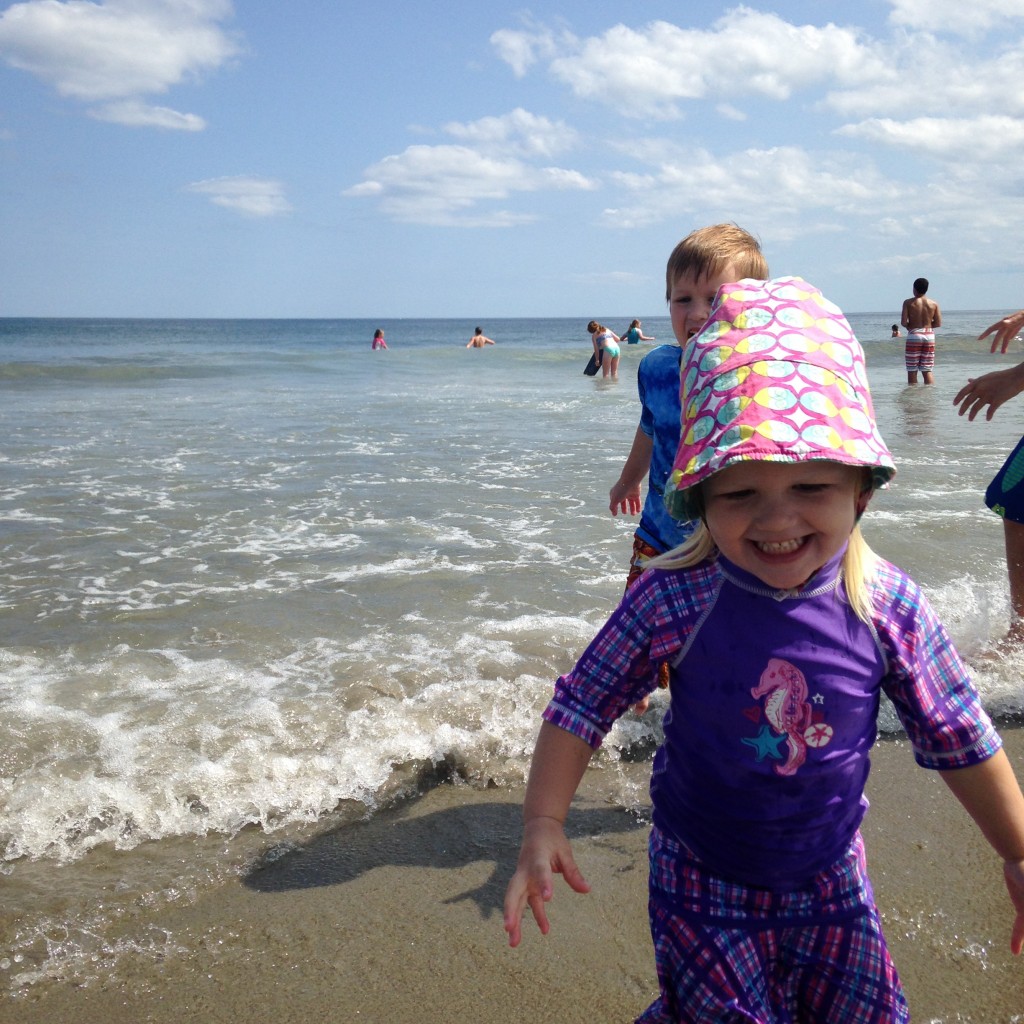 Barry’s sister just moved to a new place on the Exeter river, a great place for the kids to explore. 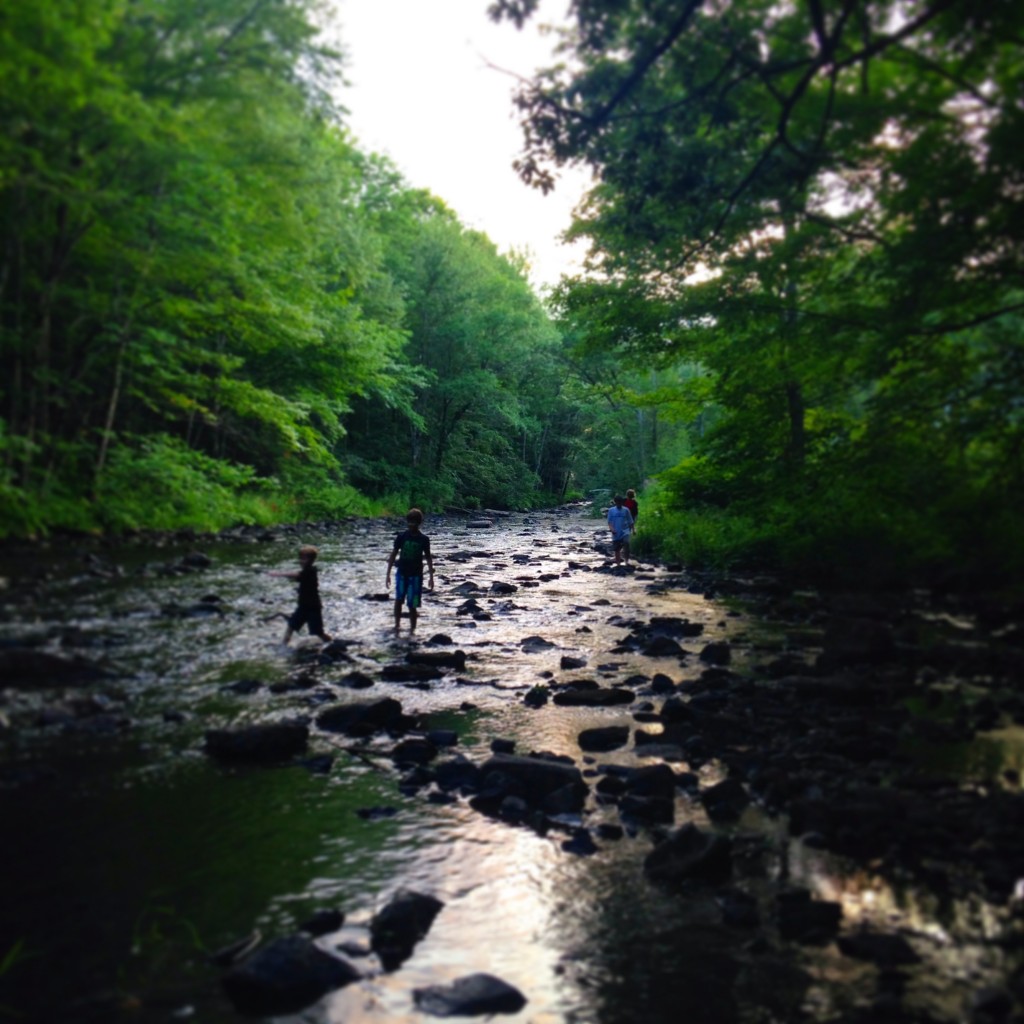 And the fire pit tradition continued at their place, with marshmallows (and starburst) roasting. 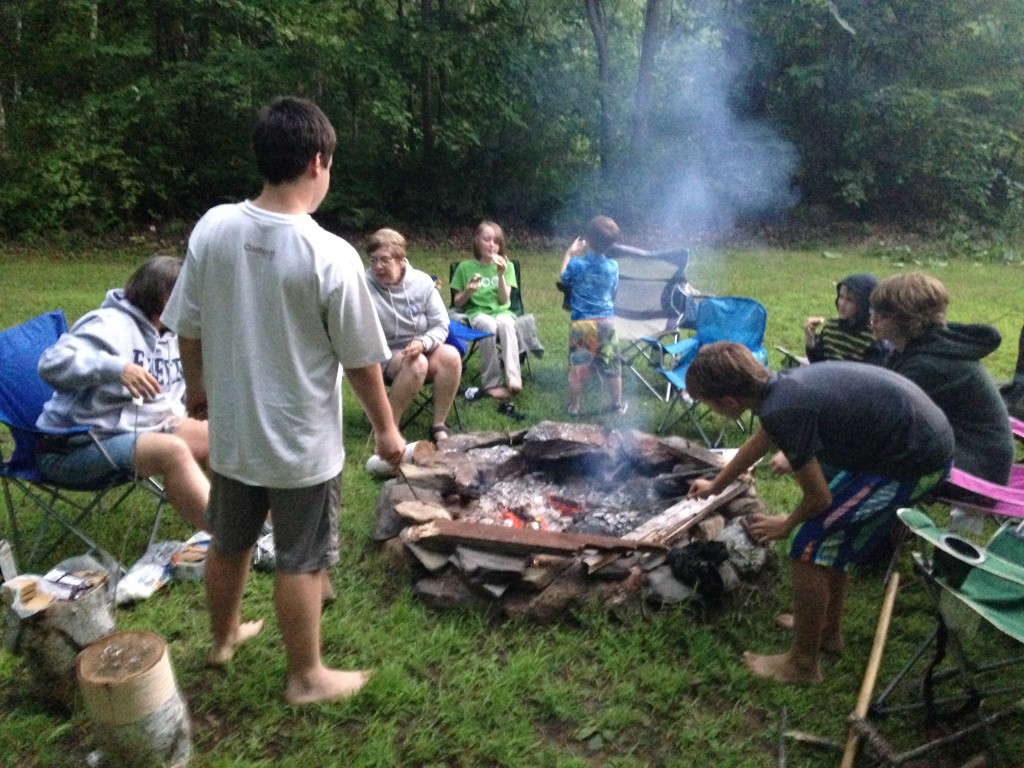 Before leaving New Hampshire, Barry and Jessica spent an afternoon with Mark and Shandi, up in Warner.  Barry and Mark were able to ride together for the first time in more than a decade, and reminisce on the many years they spent riding together growing up.  (Mark, it was great to see you –ed!)